The Pakri islands are located 2-3 km west from the city of Paldiski, they are separated from the continent by the strait of Kurkse and Pakri Bay from the Pakri Peninsula. The total area of islands is 24,7 km. Interestingly the size of the islands of the north-south eastern direction(both ca.6*2,5 km) is oppositeto the names: Väke-Pakri area is 12,9km and Suur-Pakri 11,6 km. Probably the name of a smaller island being called Suur-Pakri was the larger number of inhabitants and better arable land than the other island. In addition to the two big islands, there are also a dozen of islets and reefs,the largest of which are Longrund (0,1km) and Kappa (0,04km). Suur-and Väike-Pakri islands are separated by a 1,4-1,8 m deep strait.

The Pakri islands belong to the city of Paldiski.

When the first Swedes arrived to the Pakri Islands and where did they come from, is precisely unknown. The Swedish name `Rogory`(Rukkisaar) is mentioned for the first time in yhe letter of the Danish king, in which the Padise monastery premises was established in 1283. According to the widespread legacy on the Pakri islands, migrants from Dalarna came from Sweden, while historical sources and language elements refer to Finland's Uusimaa (Nyland), wherePadise monastery had large territorys in the 14th century. On April 28th, 1345 the abbot of Padise monastery-Nicolaus, sold the Suur-Pakri island to five Swedes for 34 silver tallys. In the same year the three swedes bought the territory of Laoküla Manor for 30 silver tallys. Purchase lettrs indicate that the new owners use the land under "Swedish law" (ius Svecicum) This meant, in particular, personal freedom, the right tosettle from generation to generation and a more securely fixed taxes. The Swedes also settled in Väike-Pakri, but they did not have a written land purchase agreement. This resulted in a difference between the legal status of the two islands, which became significant in the face of sovereignty pressure.. Unlike Suur-Pakri,one of Padise monastery possessions, belonged Väike-Pakri and Pakri subcontinent to the Keila Order mansion in the middle ages.

In 1622, king Gustav 2 Adolf feuded the lands of Padise Monastery alongside the Suur-Pakri island to Riga burgermeister Thomas Ramm. In 1628 Ramm bought Väike-Pakri island from Keila Monastery. The islands staid tied with Padise monastery till the 20th century. The history of Pakri islands goes through the struggle for its rights. When nothing else helped against the injustice of the gentelmen of Padise, they seeked justice from the king of Sweden, later on the Russian tsar. In 1555, Suur-Pakri peasants went to complain to Gustav Vasa, with their demands they also went to Stockholm during the time of Queen Kristina and king Karl 11. In the Russian times the great victory against the increased pressure of the mansion, was the decision of the judicial College from 1770 confirming that Thomas von Ramm could not treat the peasants of Suur-Pakri as bondmen. Unlike the predecessor the last of the Rammś were reminded as a nation-friendly and kind gentelmen. Living on the island was a fairly closed circle. The contact with the manor was during the harvesting and when the gentelman with his companions came to collect taxes(herralde) The questions of internal living arrangements werw decided at the joint meetings of Pakri, the island elder was representing the islanders in the process of doing business. (formerly gaffer, swe. Alderman, länsman). "The Great World" broke through during the

Russian era in connection with the construction of naval port and the construction of the city of Paldiski. In centuries the islands developed the folk culture with rich traditions and language dialect what was somewhat different on the islands.During the first independent years,the islands formed a separate Pakri municipality. In the five villages there lived 354 people in 1934 and there were 119 farms. Each island had its own school, church and cemetery,  a local museum operated. The Estonians have never lived there. 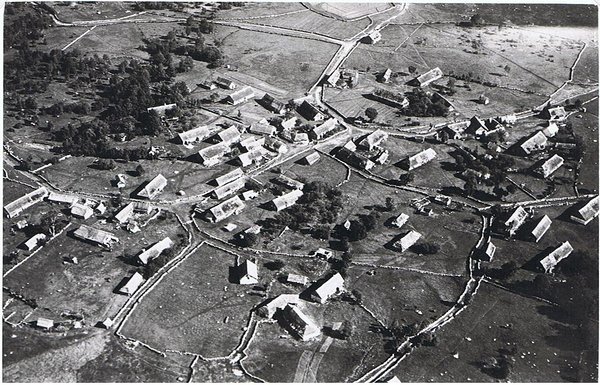 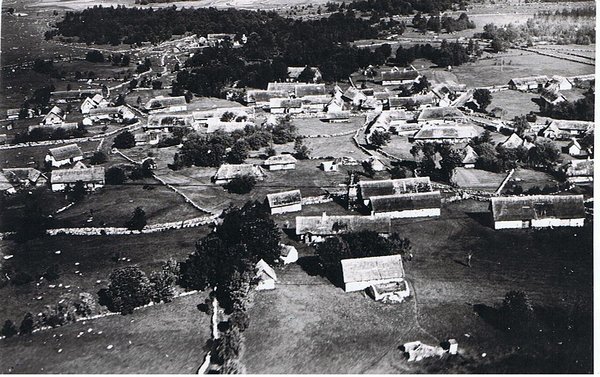 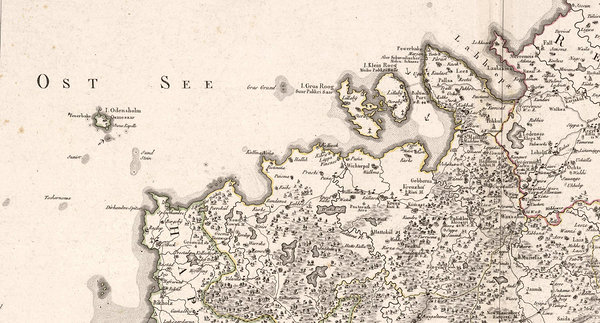 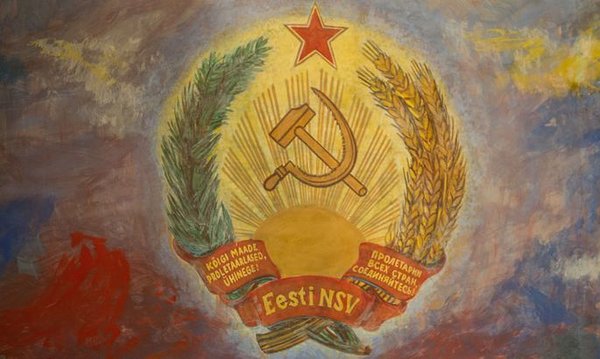 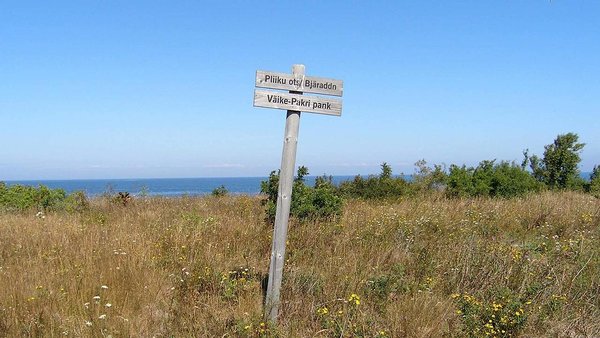